The Board of Directors is the body with ultimate responsibility for the FTAO. It oversees the management and gives strategic advice to the FTAO. Its current members are: 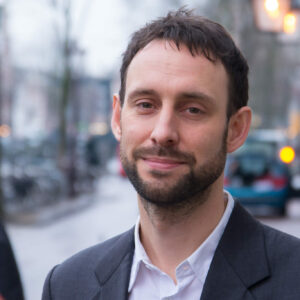 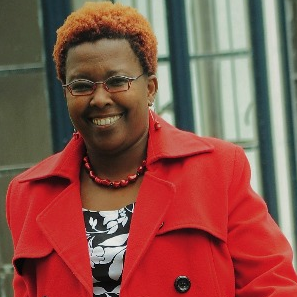 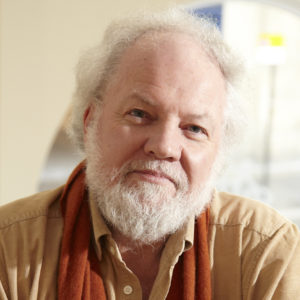 Richard Adams (Independent Chair of the Board of Directors) 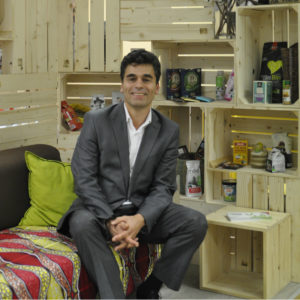 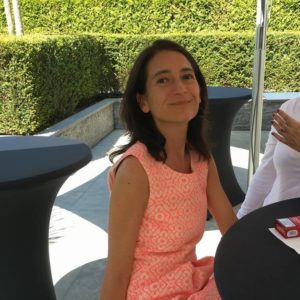 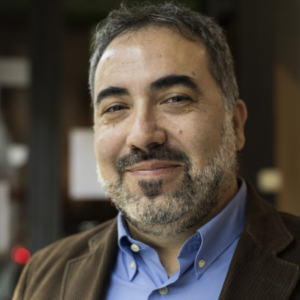 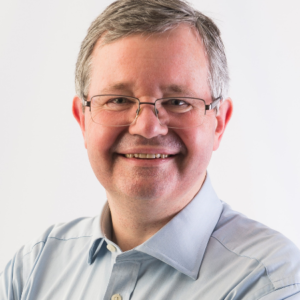 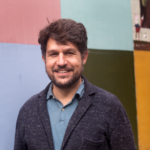 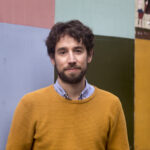 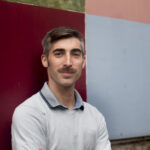 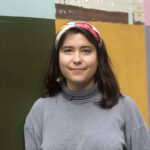 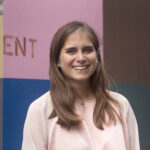 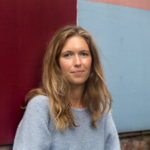 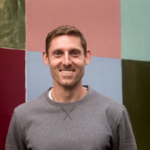 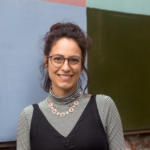 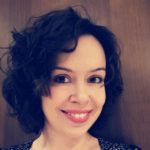 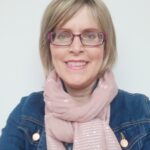 Fairtrade International is a global network which works to share the benefits of trade more equally – through standards, certification, producer support, programmes and advocacy. Fairtrade producer networks in Latin America and the Caribbean, Africa and the Middle East, and Asia Pacific regions, representing 1.7 million farmers and workers in 75 countries, co-own the international Fairtrade system. Fairtrade organizations in more than 30 countries support consumers, businesses and governments to increase commitments to sustainable production and consumption. Read more: www.fairtrade.net.

A global network of organisations representing the Fair Trade supply chain. The WFTO operates in over 70 countries across 5 regions (Africa, Asia, Europe, Latin America, and North America and the Pacific Rim) with elected global and regional boards representing over 350 organisations committed to 100% Fair Trade. WFTO aims to improve the livelihoods of marginalised producers and workers, especially in the South. It strives to change unfair structures of international trade, to improve and coordinate the co-operation of member organisations and to promote the interests of and provide services to the member organisations and individuals. WFTO carries out its mission through campaigning, advocacy, market access and much more. For more information, visit www.wfto.com