Blog on the occasion of the release of the Univerity of Greenwich report ‘Making human rights due diligence frameworks work for small farmers and workers in global supply chains’. 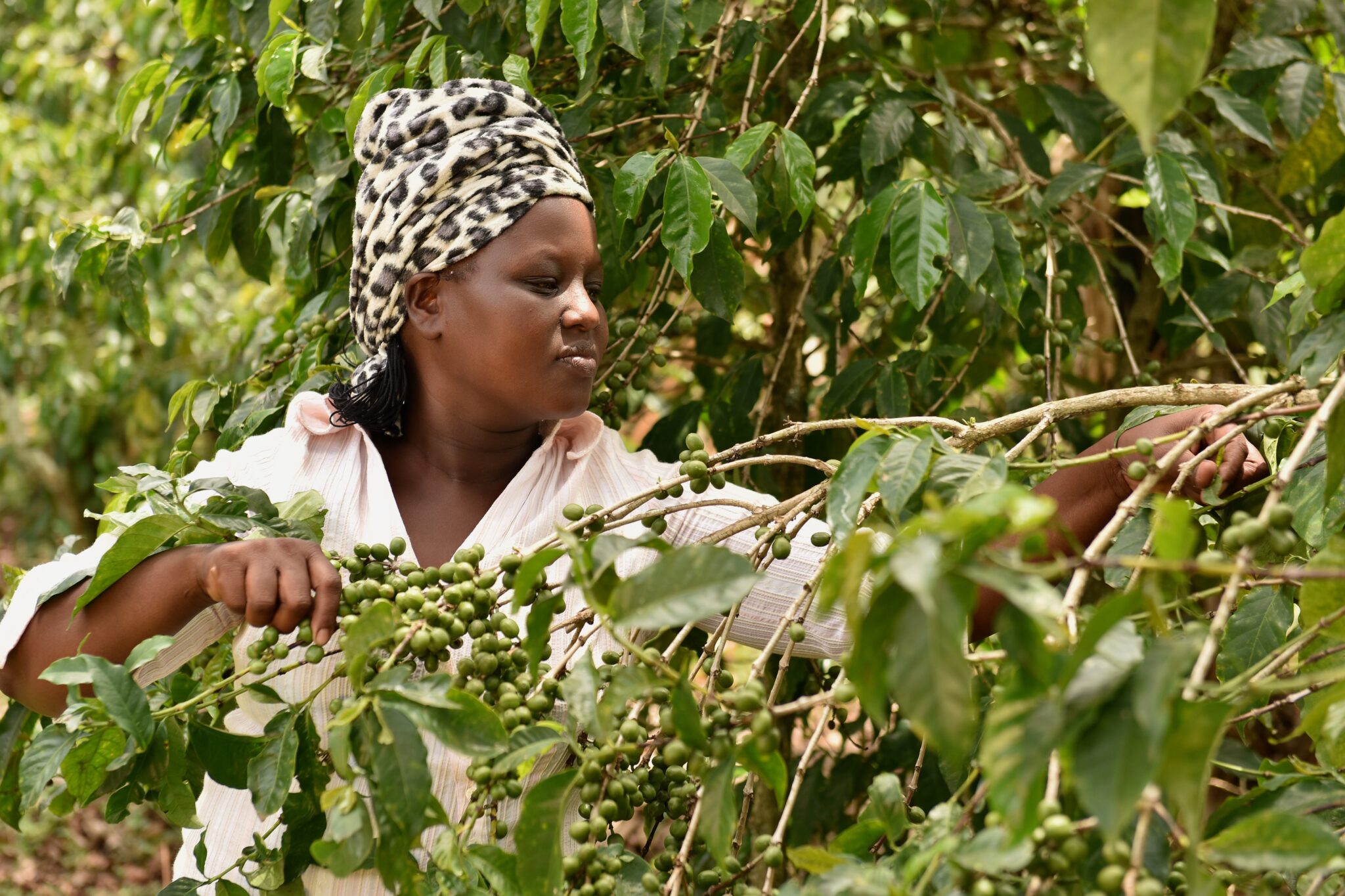 The COVID-19 pandemic has brought the vulnerability of producers in global supply chains and the link between purchasing practices and human rights in supply chains to public attention. As lockdowns all over the world slowed economic activity, the immediate impacts were most heavily felt by producers and workers – farmers forced to sell crops at much reduced rates, textile workers who did not receive pay for work that was already done or lost their jobs without compensation, as well as some of the most vulnerable including contract labourers; home based workers; smallholder farmers; migrants; daily wage workers and piece rate workers. As European Commissioner for Justice Didier Reynders highlighted in April, when he committed to introducing a proposal for Human Rights Due Diligence (HRDD) regulation in 2021, the crisis makes the need for such legislation more urgent than ever.

The unfair purchasing practices that the COVID-19 crisis has thrown into such sharp relief are not new. Huge concentrations of power at buyer level have long resulted in buyers imposing terms and conditions which demand suppliers provide goods at very low cost or with very short lead times, without long-term purchasing commitments. Unfair purchasing practices disable suppliers and small farmers, meaning they cannot earn a living income or pay their workers and employees a living wage, which in turn leads to further human rights risks.

We therefore need an HRDD framework that addresses the root causes of human rights violations, leads to real shift in companies’ practices and brings about positive change on the ground, for small farmers and workers. So how do we achieve this?

To answer this question, the Fair Trade Advocacy Office (FTAO), along with Brot für die Welt, commissioned the University of Greenwich (UK) to look at how HRDD can have a positive impact on small farmers and workers and how fair purchasing practices, living wages and living incomes can be addressed by HRDD frameworks and instruments. 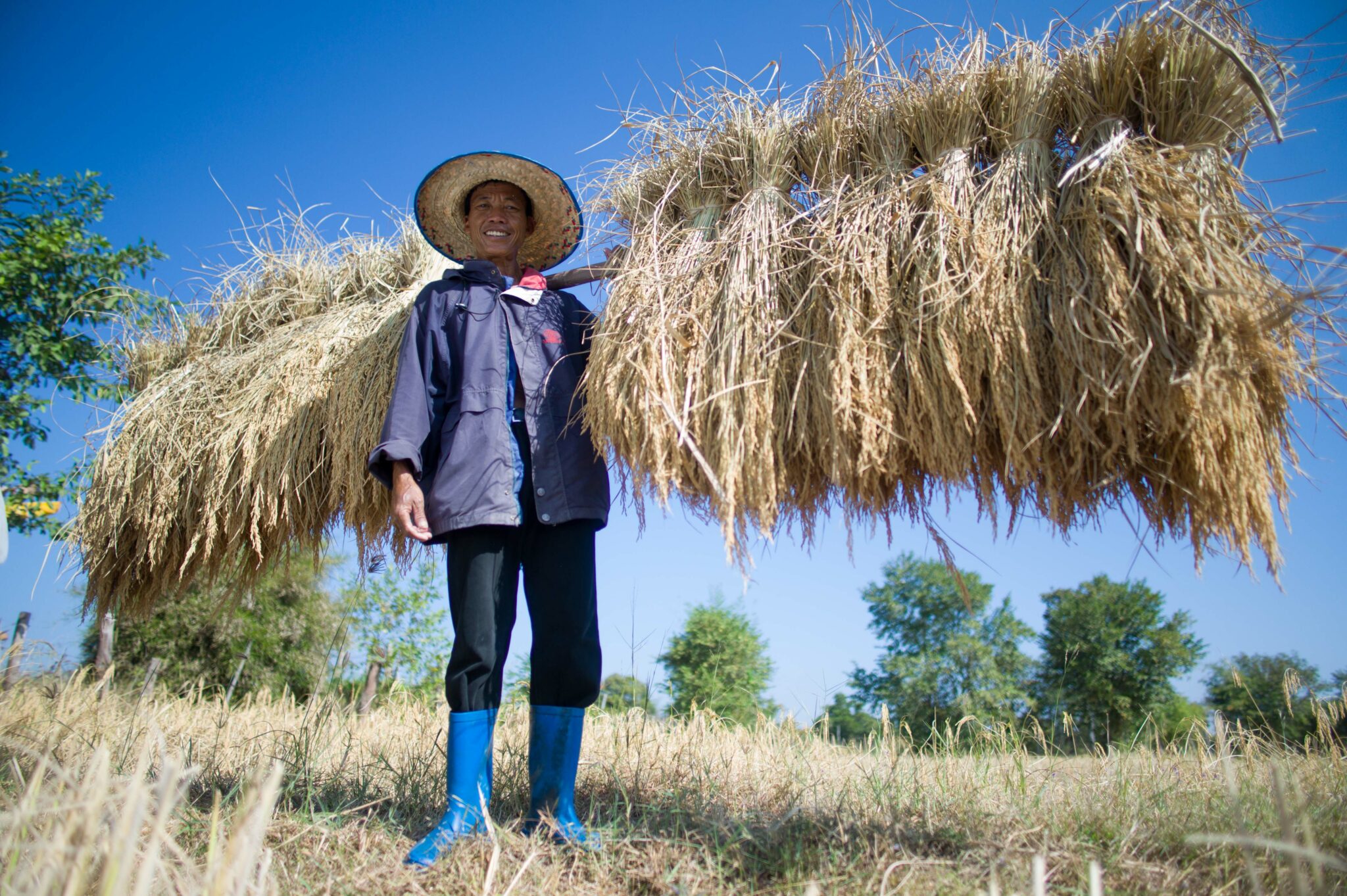 The resulting report “Making human rights due diligence frameworks work for small farmers and workers” found that HRDD frameworks should be carefully designed and implemented to avoid unintended consequences. In general, companies tend to focus on those human rights (HR) risks that are easiest for them to address and not those that are the most salient for their stakeholders. Often, HRDD ends up a tick-box exercise focused on reporting and companies fail to take action that would have an impact on the ground. Another risk is that companies may ‘cut and run’ from suppliers, and shift their sourcing to less-risky countries, to larger suppliers, rather than working with vulnerable suppliers to help them address human rights risks. Finally, companies tend to impose HR requirements onto their suppliers without accounting for the costs of compliance in the price they pay.

In view of these findings, we believe HRDD legislation must:

• Cover at least all internationally recognised human rights, with clear guidance on how to assess the severity of risks, including underlying risks such as a lack of living wages and living income either as rights themselves or as preconditions for fulfilment of other human rights;
• Explicitly cover purchasing practices as a key factor affecting HR risks, recognising that poor practices will often lead to human rights abuses. Implementation guidelines should include reference to the importance of maintaining long-term sourcing relationships with suppliers;
• Require companies to make sure that the price they pay to their suppliers, and ultimately to producers, enables them to produce with respect for human rights and the environment, pay living wages to workers, and, for small farmers, to earn a living income;
• Recognise the complexity of addressing HR violations when they are linked to structural economic, social and cultural contexts, and the need for companies to support their suppliers in respecting HR, rather than simply disengaging. 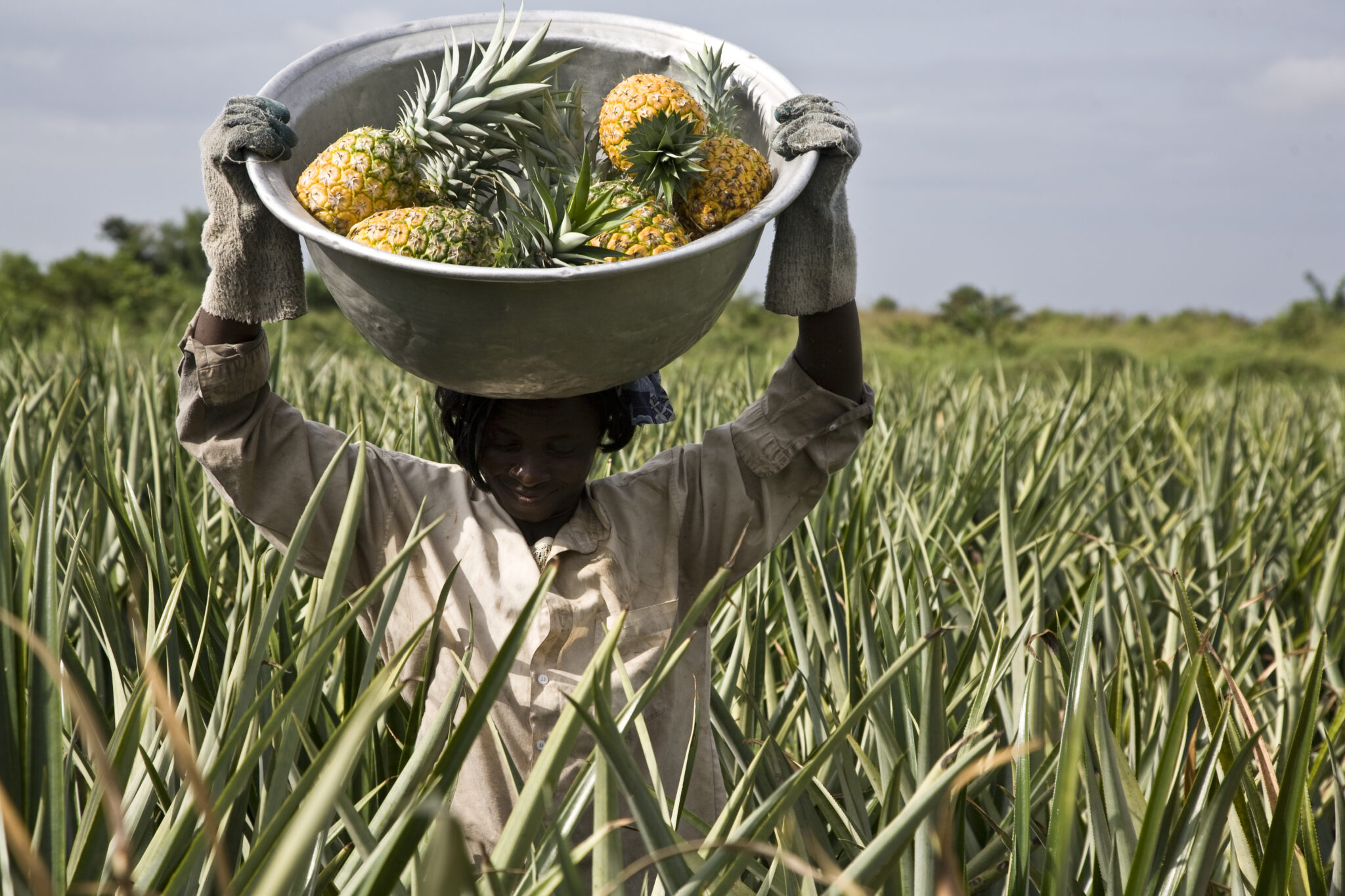 HRDD also needs to be combined with other measures such as bilateral agreements with producer countries to help them put in place the necessary enabling environment as well as promoting the proliferation of businesses whose governance models put people and planet before profit.

Far-reaching, enlightened and systemic changes, which include HRDD, are needed in political and economic systems, so that the latter are resilient (i.e. can recover from shocks and stresses) and regenerative (protect and restore environments and communities).

Trade can be a powerful lever to ensure sustainable livelihoods for disadvantaged producers, but only if value is more fairly distributed along the supply chain and companies take due responsibility in their relationships with suppliers throughout their supply chains.