You are here » Home » News » How do we make the EU’s trade policies fair? Students meet MEPs to ask how to make EU trade work for people and planet.

How do we make the EU’s trade policies fair? Students meet MEPs to ask how to make EU trade work for people and planet.

“We should make Europe the first Fair Trade continent.”

Is this possible? How fair is EU trade anyway?

On the 30th of June, a group of students had the chance to quiz four Members of the European Parliament (MEPs) in an online discussion on the future of trade in Europe.

This unique event was taking place in the context of a pan-European Erasmus+ project called EU-WISE Young Citizens that aims to build civic and environmental awareness, involve and empower youth in promoting Fair Trade, responsible consumption and the overall Sustainable Development Goals.

Brought together by the Fair Trade Advocacy Office and Oxfam Magasins du Monde, the meeting was part of a prior training followed by the students on how to reconcile current EU trade policies with Sustainable Development Objectives, and how Fair Trade advocacy at EU level helps to contribute to this goal.

The MEPs – Saskia Bricmont, Marc Botenga, Benoît Lutgen and Maria Arena – approached the diverse questions asked by the young advocates from the perspective of their respective political backgrounds. These were some of the key messages highlighted in the discussion:

The current economic system in the EU must be shifted to effectively respect Fair Trade values.

“We need a paradigm shift,” said Bricmont (of the Greens/EFA). “We should be aiming to make Europe the first Fair Trade continent.”

The new EU Green Deal presents ambitious environmental and social sustainability goals, but the road to achieving them means an overhaul in existing economic structures.

Botenga (from GUE/NGL, the Left in the European Parliament) pointed to the inequalities in trade relations with Africa and South America, where the EU exports a lot of raw materials from which are necessary to achieve the Green Deal goals.

“These countries have remained captives of a model of international exploitation often with raw export as the basis of their economy rather than developing their own industry beyond the roles assigned by the neocolonial system,” Botenga said. For this reason, he said the EU should encourage the development of local trade, industrialization and production, and introduce binding clauses for its own multinationals to protect human rights and labour standards in their supply chains.

Lutgen, of the European People’s Party, agreed on a need for better standards. “Measures have been taken but are not sufficient to protect producers,” he said, suggesting imposing taxes for exports that don’t respect environmental standards.

Bricmont argued that mechanisms contained in agreements don’t go far enough in an economic structure that is inherently unsustainable and values competitiveness over fairness. She emphasised the importance of due diligence legislation – legislation due to be proposed by the European Commission later this year – in enforcing mandatory human rights and environmental standards across all EU business supply chains. 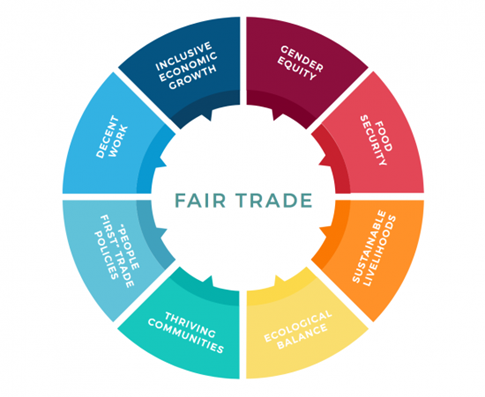 Modern globalised society means that the EU cannot only focus on internal trade, but must treat internal and international trade as inseparable.

There must be efforts to shorten unmanageably long supply chains, which often have a large environmental and human rights cost attached to them, while ensuring that the EU remain open to trade relations that respect the planet and the people.

“We have interdependent economies with third countries,” Arena (Socialist and Democrats) said. “It would be absurd to think that we will have total autonomy with regard to third spaces or third countries.”

She also pointed out that the current competitive model of trade drives companies to lower the cost of production which in turn makes supply chains longer. “We must favour the shortest possible supply chains in a cooperative environment.”

Lutgen argued that the EU should work to reduce its dependence on others, pointing to the fragility of existing global supply chains, and takeovers by multinationals from countries that don’t have the same environmental and human rights standards.

The others agreed on strengthening and shortening supply chains, while Botenga and Bricmont both highlighted that protectionism was not a solution.

Bricmont said the EU must work on internal consistency on legislation to protect human rights, and use binding annexes and sanctions to hold trade partners to the same standards.

Current EU trade policies do not value Fair Trade and are incompatible with the Sustainable Development Goals. 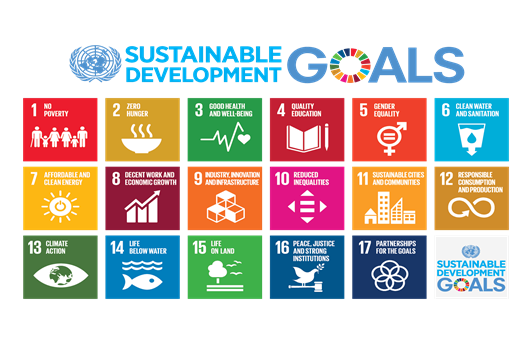 The existing flaws and inequalities raised in the discussion made it clear that the current priorities of the EU trade system are upside-down.

As Bricmont put it: “Fair Trade is a trade model that aims to achieve the SDGs.” Without an economic system that values fairness, equality and sustainability, the UN’s Sustainable Development Goals and the targets of the EU’s own Green Deal fall further from reach.

“Priority is still given to market issues over social rights,” said Botenga. “It should be given to social and climate issues, and then economic measures are taken that contribute to this broader goal.” He also warned against trying too hard to externally impose the same standards on partners from third countries – development must come from inside.

Despite the long road, there are glimmers of hope for an economic model that respects people and the planet and Youth will have a key role to play.

Practices like fair wages, fair prices for raw materials and safeguards against price fluctuations are all possible in a profitable business model.

“Fair Trade makes up only a tiny percentage of world production, but it shows that fair trade is possible,” Arena concluded. “The European Union can use its trade to demonstrate that having production that respects human rights and workers’ rights, but also the environment, does not prevent competitiveness. On the contrary, these values allow for a correct distribution of wealth, for the protection of the planet and therefore for sustainability.”

To rethink our system and accelerate a long-lasting transition towards fairer and more sustainable EU trade and consumption patterns, an improved involvement of young people both at EU and national decision-making level will be key. Their voices need to be heard. As a follow-up to this pilot action, The Fair Trade Advocacy Office is therefore committed to further foster such platforms of exchanges between young EU citizens and policymakers. We aim to unlock this great potential thanks to our brand new programme called Young Fair Trade Advocates. Find out more and apply for the 2021/2022 Young Fair Trade Advocates Academy here.